Lola and Cyril spent 6 months volunteering at Youth Center of Epirus, from January until June 2017. They supported the previously established program of recreational activities for children and youth at Doliana refugee camp, the french language lessons for local Greek youth and children and activities for disabled people.

They also volunteered for promotion and realization of annual events of YCE, like Let's Do It! action, celebration of Day of Europe, Bubble Parade.

Since they are experienced youth workers, they became a part of of facilitators for a youth exchange #creativity about social media trends that YCE carried out in early 2017. Cyril also served as a great photographer and video maker.

Below you can read a story written by cyril after his service and see their photos.

My name is Pierre, hum no… My name is Petros, or maybe Cyril, Pedro, Kyrilos, Pidou and sometimes Malaka I don’t remember..

The only thing I’m sure is that I came to Ioannina 6 months (from January to June 2017) to help the Youth Center of Epirus as a volunteer.

This is almost all what I know in Greek. By the way thanks a lot to Maria for the Greek lessons. It’s so much more difficult than English or… Spanish!

Before January I didn’t know anything about the Greek lifestyle and didn’t want to do research about it for one simple reason. I wanted to be surprised and discover all by myself directly. When I go to the cinema, I don’t like to watch the trailer or listen to people who already saw the movie. Unfortunately it’s what I learned during the 2 months of preparation in France. Yes, I stayed 2 months in Marseille to learn what is a volunteer and how to live as a stranger in a foreign country. Eurasia Net (a French NGO) had an international civic service program called “Eurasia-twin” and it’s how I could spend 6 months in Greece.

In France I also learned what kind of mission I’ll have to do:

For those missions, I was paid 500€/month (from the French government) but 250€ go directly to pay the rent, electricity, gas and Wi-Fi. So you can imagine that living with 250€/month in a country with a life expensive (almost like in France) is difficult. However, the flat was quite big, it was nice to live with 3 rooms, 1 living room, 1 big kitchen. I lived with Sofia, a student very nice, and Lola, my French-twin who made me to discover Eurasia Net.

We met people: first during a Youth-Exchange (organised by YCE) #SOMETHING #STRAVOSKIADI #PORTO #NATAS #MATHILDEBESTDOG #FRENCHBULLDOG #ILIKETODOPRIVATJOKESORRY. We also met Jordanian, French, Ukrainian and Turkish volunteers from an other organisation. By the way I can say that they have much more free-time than us! Crazy! I had personally the time to have new hobbies: slack line, ukulele, video and edition (ouzo don’t count). Also a lot of time to think about life, what I wanted to do and how I want to be. Being a foreigner makes you see huge difference between your country and were you are. For example: if you say, “let’s take a coffee” in France: it mean that we will drink a coffee. But in Greece if you say, “let’s go take a coffee”, it mean that you will go with your friend for several hours to speak with one coffee. One other thing totally different, the opening time of the shops:

And what do we do during the break?

Then, it’s not possible to play ukulele on your own balcony or in a park because many people want to rest. All the “normal” shops are closed, just an exception for big brands and the Coffee shops! I said that people can take a rest during this time, but if they don’t want they can go to “take a coffee”. Almost all the coffee shops are Full of people! Full. Of course if someone from a shop want to close he just close it earlier or all the day it’s not a problem. They can also open later than 9am and it’s the same with friends.  If you say “let’s meet at 9pm to eat a souvlaki in “ola kalamaki”, you can go at 10pm you’ll be the first one there!

Pita souvlaki, pita giros with tsatsiki, sugar crepe with meat and vegetables. Sooooo good! People say that you’ve been in Greece if you had tsatsiki sauce on you T-shirt. I’ve been to Greece guys believe me.

I didn’t do it because I want that you come and see all those things. Really! Don’t believe me and come to Greece!

Thanks a lot to Dora who is one of the most nice person I ever met and Tomas who do sometimes some jokes but I still like him. Thanks also to Giannis, Vasiliki, Sofia, Dasha, Mélanie, Lola, Léa, Ayman, Sotiris, Rea, Evina, Kostas, Alex, Tasos, Lambros, Raphael, Alexis, Kelly, Stephanos…

There is no bad or good experience, it’s just experience.

So many people I met and I will never forget. 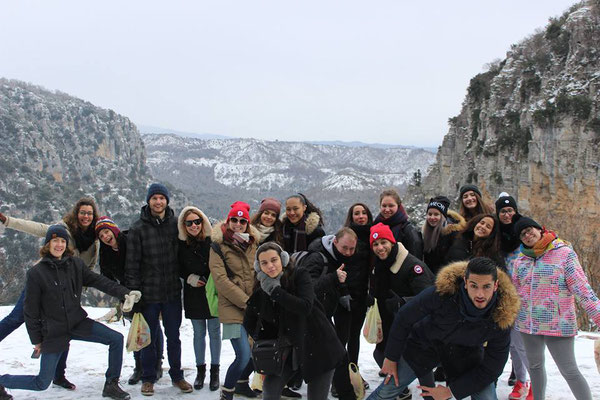 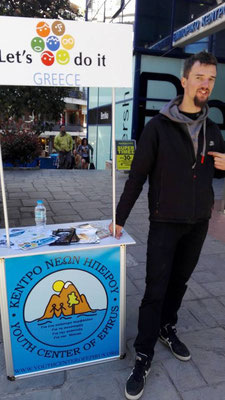 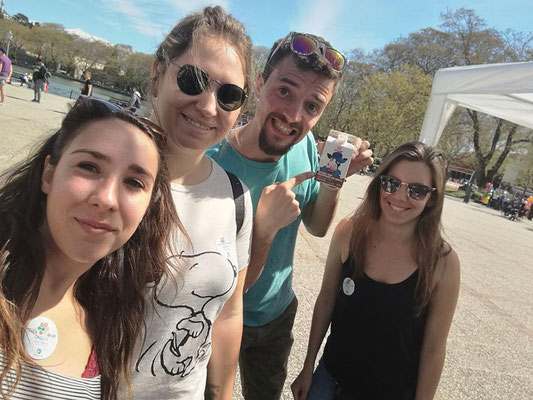 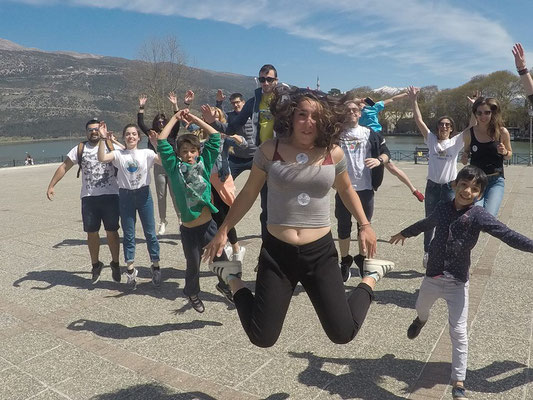 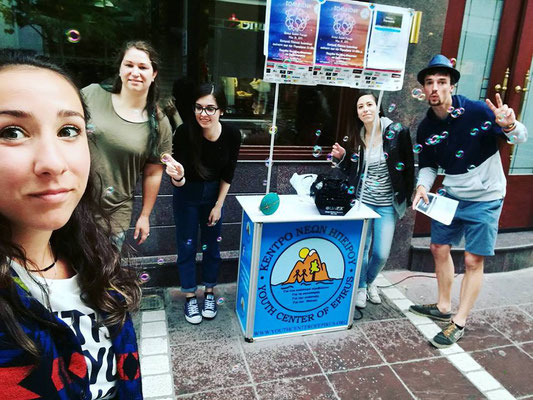 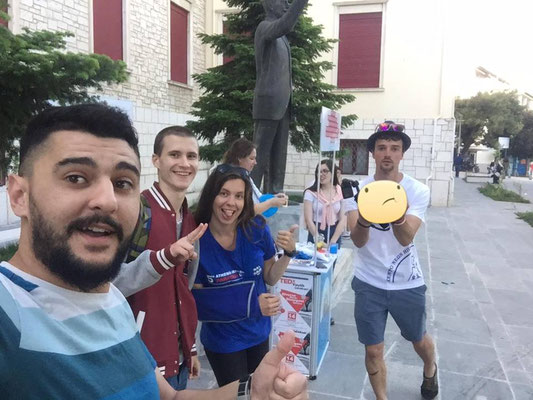 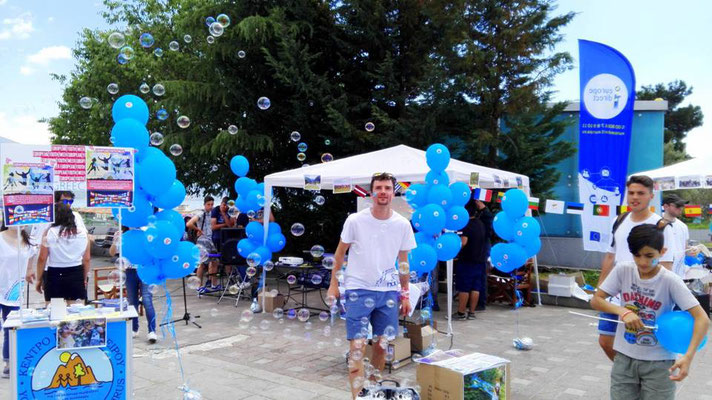 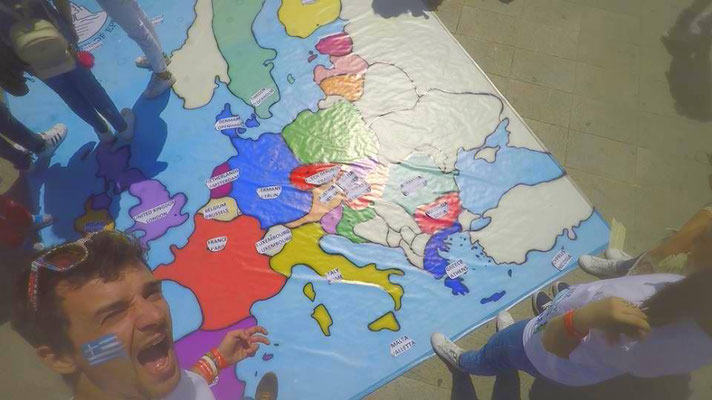 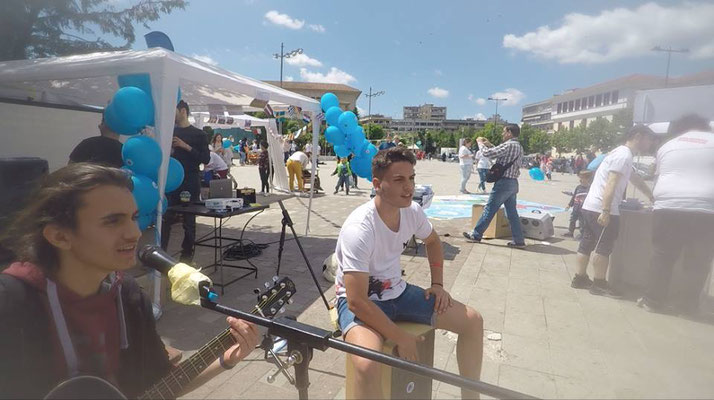 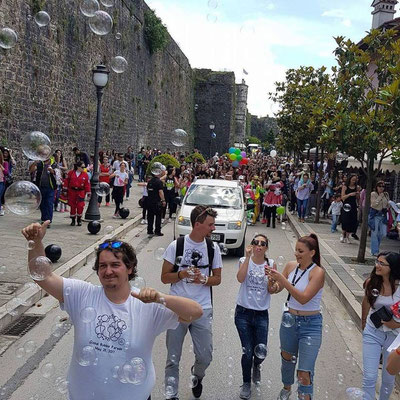 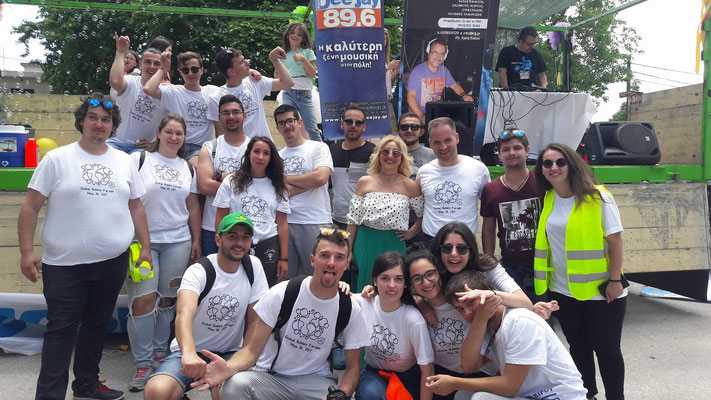 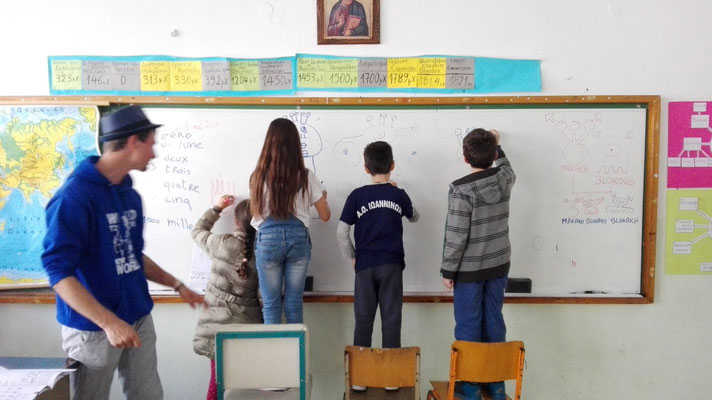 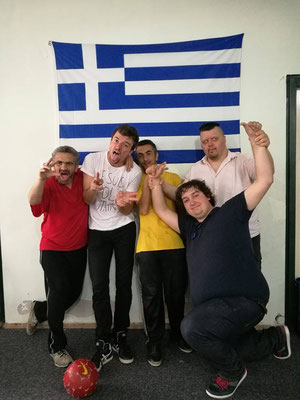 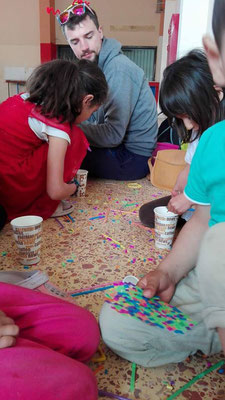 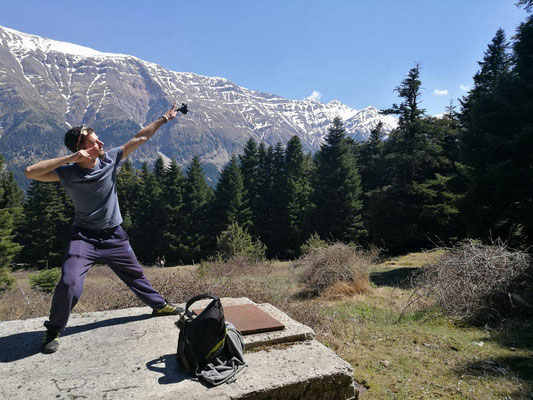 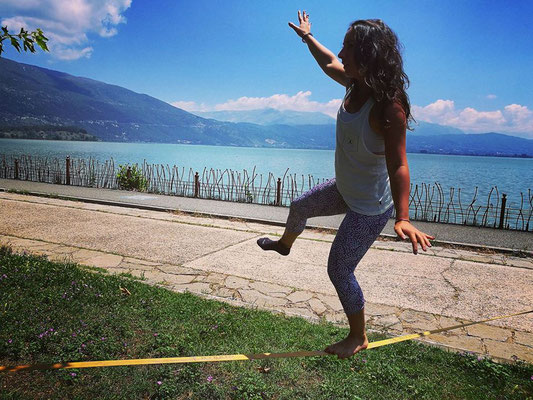