Can and Yigit from Turkey joined ESC voluntarism project in Ioannina, at our organisation Youth Center of Epirus. The project "Dream of ESC Volunteers S02" was coordinated and supported by the organisation Mozaik Human Resources Development, based in Samsun, Turkey.

Their main activities were to implement recreational and non-formal educational activities for asylum seeker children and teenagers, and to work on digital content creation on asylum seeker integration related themes and cultural heritage of the region of Epirus. Below, you can read some of their testimonies and see photos of their experience in Ioannina!

From the day I arrived here I felt it is going to be an amazing adventure for me even though it is not my first time in Greece. Ioannina is a peaceful, small, and alive city. Students take up a huge part of the population which is approximately 100.000. Ioannina fascinated me with its unique architecture, life, and culture when compared to other European cities from the first day.  Moreover, you can see the effects of the Ottoman Empire’s occupation deeply with stone houses, a Mosque which takes its name from Ali Pasha, and streets…

I played some roles as a content creator and video editor at the office since I enrolled in the project. Due to past experiences and my knowledge in this field, I helped them as much as possible. On the other hand, I have managed 2 different YouTube channels of the organization as a video editor, cameraman, and interviewer. So far, we have accomplished good achievements. In addition, I have worked on some content for social media and prepared visual designs for the organization.

My perspective on life and tolerance improved due to working in a multicultural environment and solving problems during the service. My sensibility and awareness are increased on some topics that I was ignoring or complaining about. To be honest, I can say that this project was kind of a break-even point in my life because I turned into myself and become a more independent, happier, and mature person. Moreover, I learned how to deal with struggles and problems during the process, and instead of giving up or crying when I was faced with a situation learned how to get up and find a solution.

Finally, I can say that this marvelous city covered my need and missing for spending time in nature. I went to the lake or forest in order to spend time in nature by myself to heal my soul. On the other hand, this returning to innocence lit a candle in my mind, and started thinking about what I can do for the environment. Then I participated in a planting tree activity organized by the Youth Center of Epirus, Town Hall, and other local associations. Moreover, I am thinking about some individual projects for saving the planet. 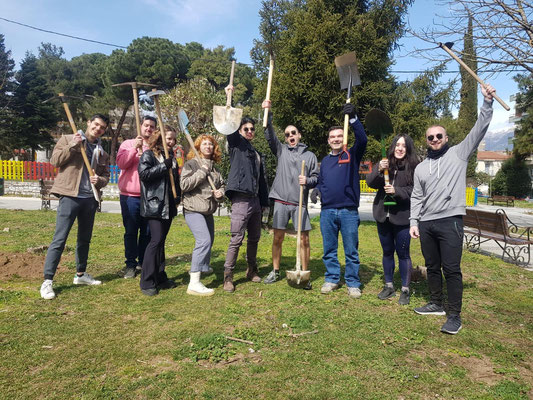 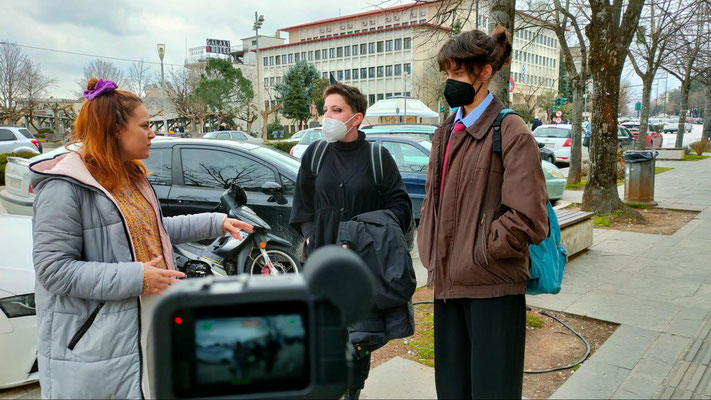 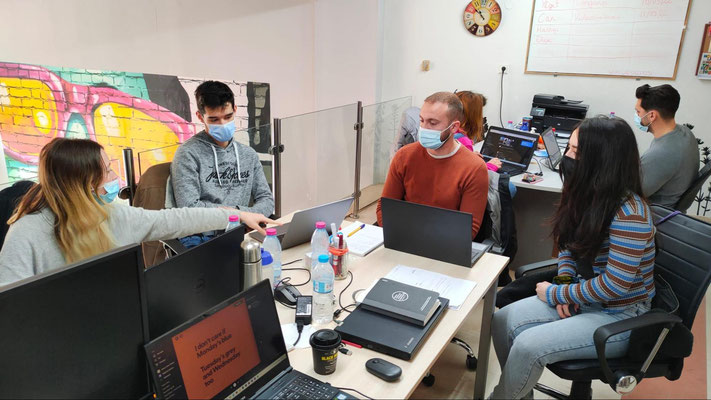 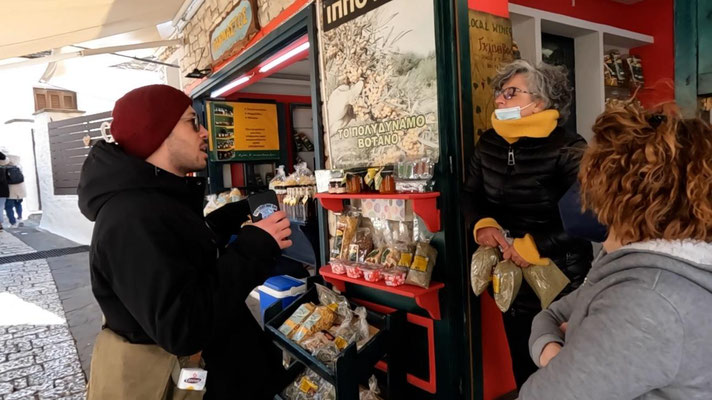 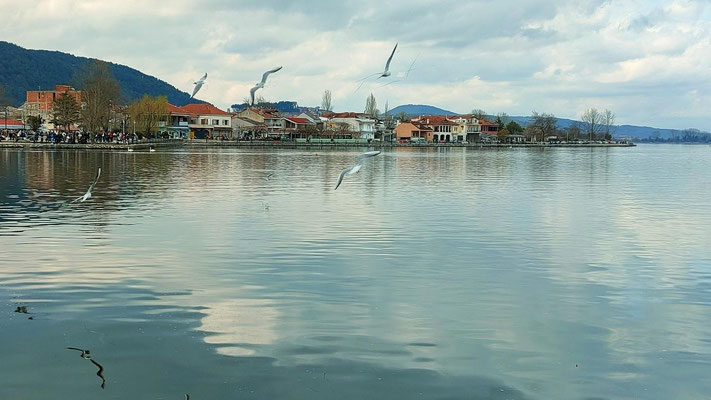 This project was co-funded by the European Commission.