Youth exchange "Personal Upgrade" in the Netherlands, July of 2015

The youth exchange Project "Personal Upgrade" took place in Delft, Rotterdam and Amsterdam of the Netherlands in July 2015. Youth center of Epirus sent 7 young people from Epirus region to take part in the project. Many other youngsters from the Netherlands, Romania and United Kingdom participated in the project.


The main aims of the project were to increase the sense of active participation and volunteerism among young people, to raise their intercultural awareness.

During the project, participants did various volunteerism activities for the local society- they made an event in a care centers for elderly people and people with disabilities, for instance by doing some agricultural activities. Participants also had the chance to introduce each other to their cultural heritage during cultural nights. 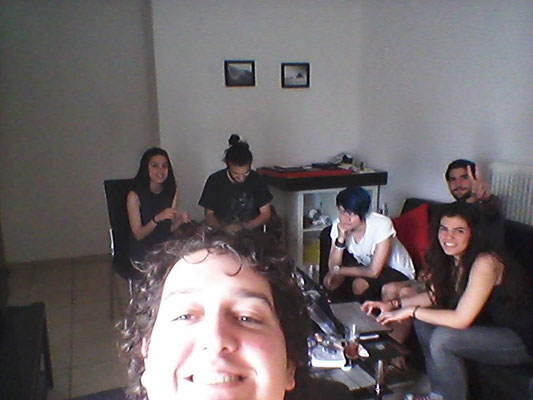 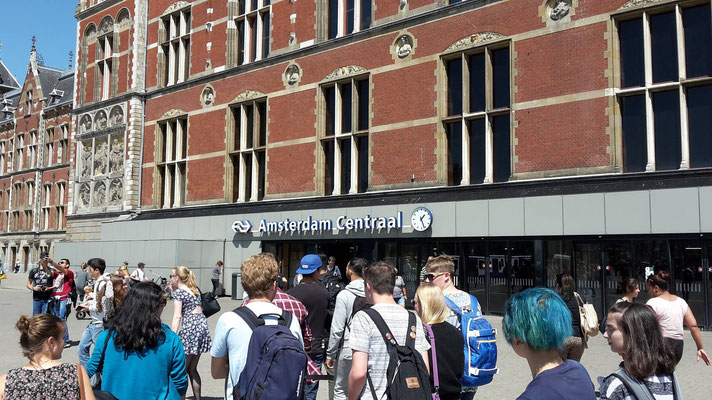 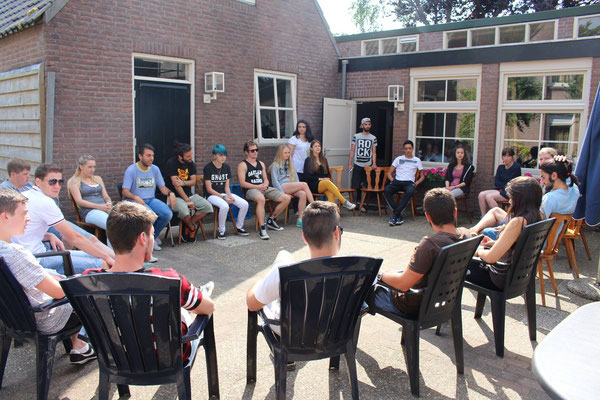 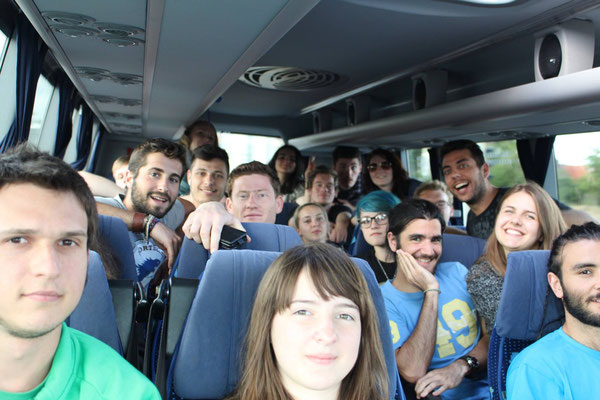 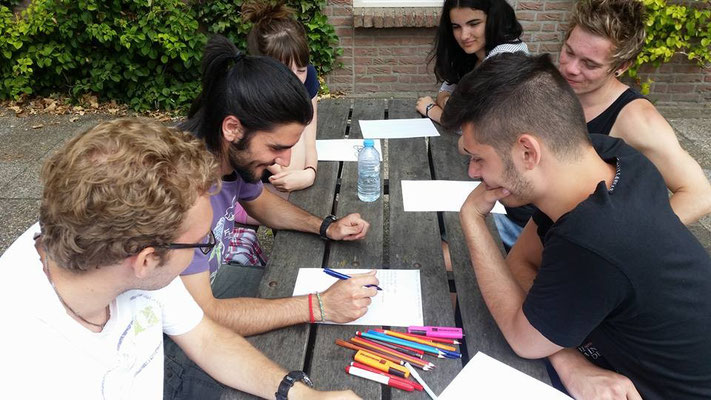 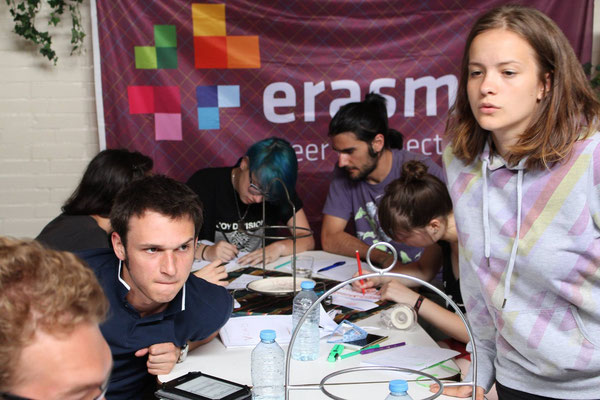 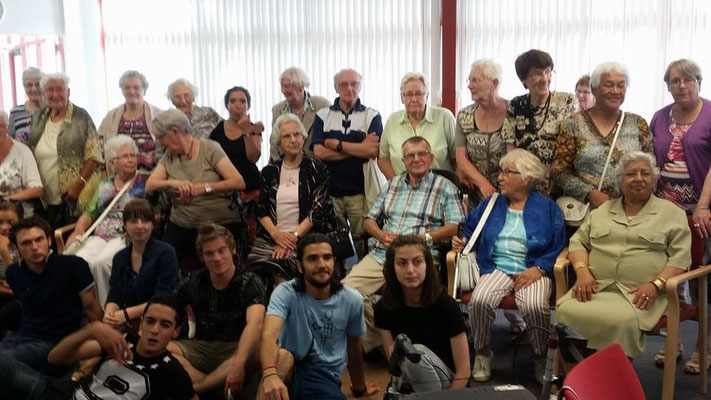 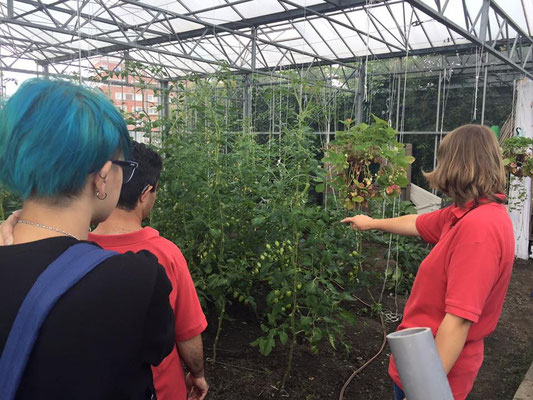 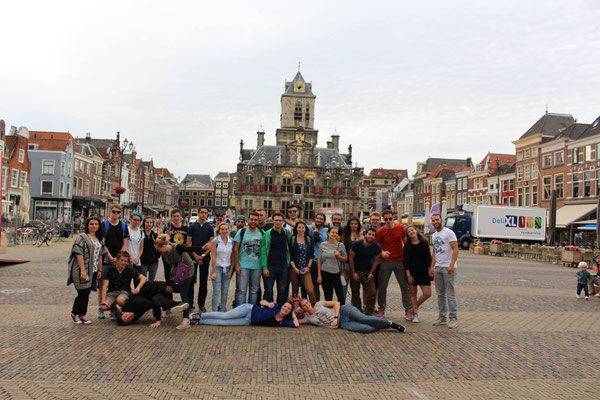 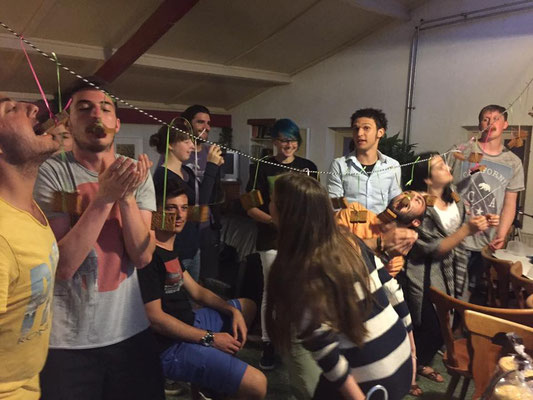 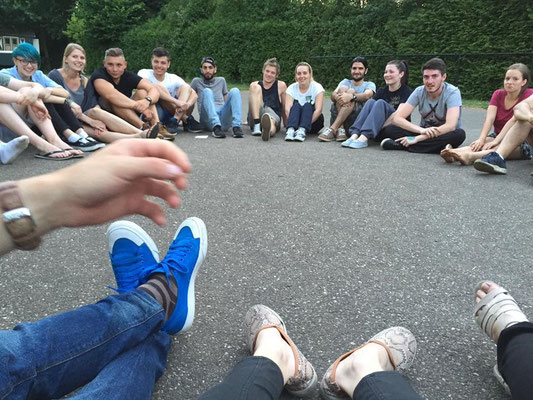 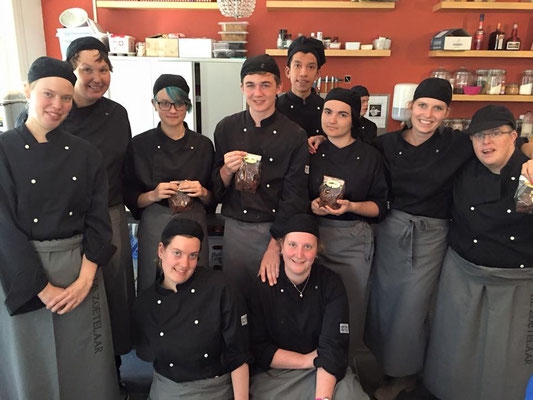 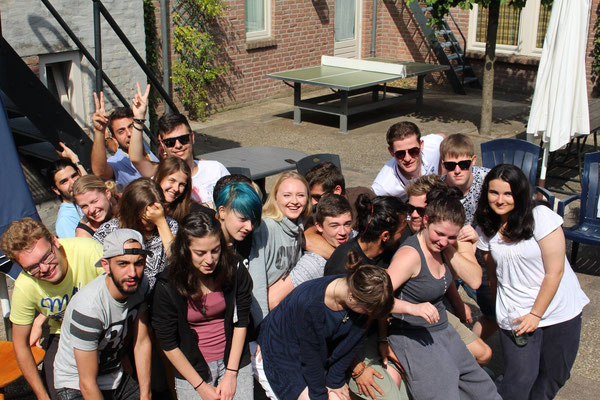 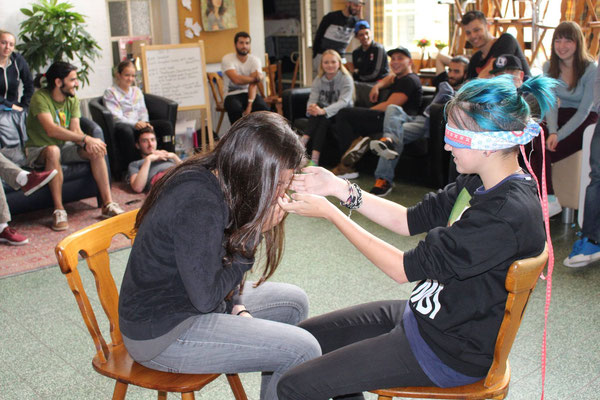 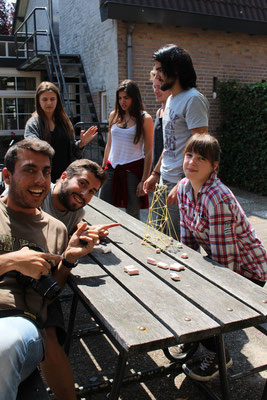 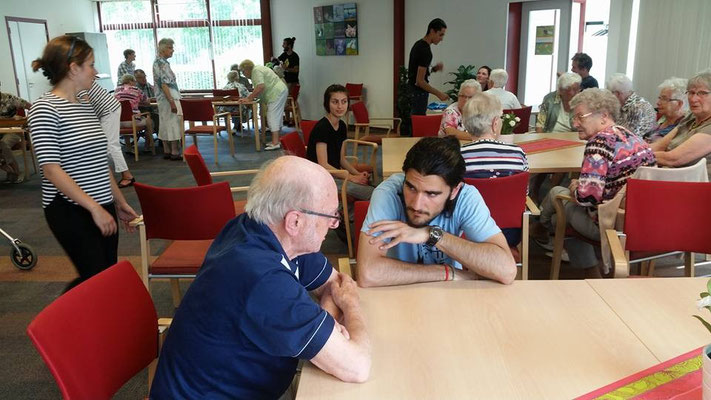 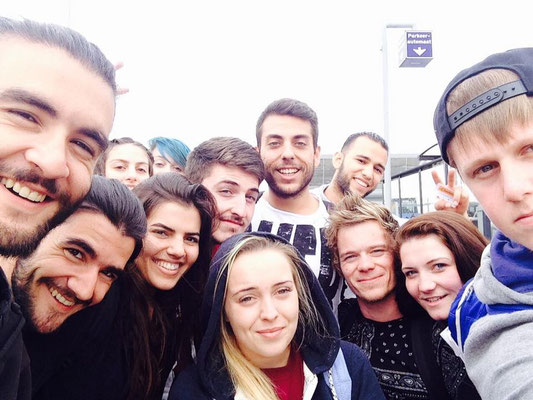 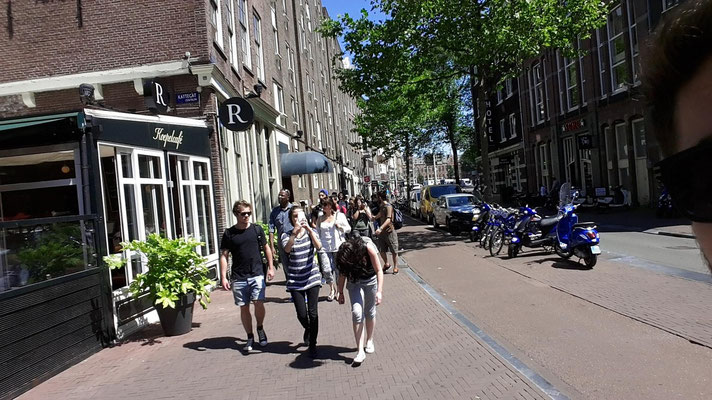