Language as a Bridge

This project is the result of some former projects (SHIP and SCAYP) and the participating organisations are ECEPAA from Belgium, CIEP from Belgium, AGRUPAMENTO DE ESCOLAS DE SILVES from Portugal, Caritas from Italy, C. Gentes from Spain, MIR from Norway and youth center of Epirus from Greece.

Context of the project.

The growing flow of refugees to the EU countries makes the process of their social inclusion a high priority. According to the latest figures published by the Eu Commission (March 2017), in 2015 and 2016 the EU received 2.5 million asylum applications.

Knowledge of the language of host country is considered as one of the most crucial elements for successful social inclusion and as the main lever to increase the newly arrived refugees’ level of self-reliance and participation. Without a good knowledge of the host country language, it is almost impossible to integrate into the local culture, get into the labor market and socialize with members of other communities. Therefore without implementing a proper inclusion policy, it will increase the possibility of having a growing number of marginalized people, excluded from every form of social activities and labor market. Thus eliminating all forms of intercultural dialogue leads to increase in incidents of racial discrimination and intolerance. Besides, this project has been built upon some of the recommendations following the report of the Eu Parliament on "refugees: social inclusion and integration into the labor market" (2015/2321(INI)) with particular focus on "Welcomes solutions providing multilingual information on opportunities involving formal and non-formal education, vocational training, work placement and volunteering for migrants, refugees and asylum seekers; calls, therefore, for such services to be extended".

OBJECTIVES of the project

Today, according to the 2015/2321(INI) 24.4 % of the total population in the EU live in risk of poverty and social exclusion, and almost 10 % are facing severe material deprivation. The overall objective of Language As a Bridge “LAB” project, then, is to

contribute in reducing this data enhancing the social inclusion of the newly arrived adult refugees by improving their language knowledge.

Main activities of the project are Kick off meeting, transnational meeting that took place in Florence, Italy in April 2018, a research composed of 140 interviews, focus groups in each partner organisation, training in Brussels in October 2018 and finally the work on and publication of guidelines on language education for refugees / asylum seekers / migrants.

The Kick-off meeting took place in January 31st, 2018 and one representative of each partner organisation took part in it via Skype. In this meeting, we discussed about our working agreements, details of each step of the project such as the quality research, transnational meeting, the short training event, monitoring and reporting, dissemination strategy, etc.

The transnational meeting took place in Florence, Italy from 25-27th of April 2018. During this meeting, we discussed specific details of the research that was approaching, about the focus groups and research analysis that we must do, as well as the specific responsibilities and tasks for the dissemination of the project. In order to kick-start our research, we visited one educational center of newly arrived migrants which was under the care of Caritas organisation. There, we followed one language class and we had several free style discussions with the participants of this lesson and the teachers.

In the qualitative research of the project, in total 120 interviews were done, 20 per partner/country. Youth Center of Epirus interviewed 20 teachers (workers or volunteers) at various educational facilities of asylum seekers. As a result, it was identified that there is no common national educational policy / strategy for asylum seekers in Greece. There are different organisations and actors that provide language education to asylum seekers in Greece and each of them work in a different way and face different problems. The most common problems that were mentioned by most of the educators were these:

Focus groups: each partner prepared a focus group during April-September of 2018, where educators, volunteers, project coordinators discussed the general outcome of the whole research and came up with various suggestions and approaches to be proposed with the guideline which will be produced during this project.

You can click here to see a community page of the project on social media!

Below you can download the handbook produced during this project. It's the intellectual outcome of the project and it is meant to improve language education to newly arrived people (migrants, refugees, asylum seekers, etc) and to promote needed policy changes  for their integration. The handbook is for public use and free of charge, and can be used for research, education, training, policy suggestions and for other needs.

Photos from the project meetings in Italy and Belgium 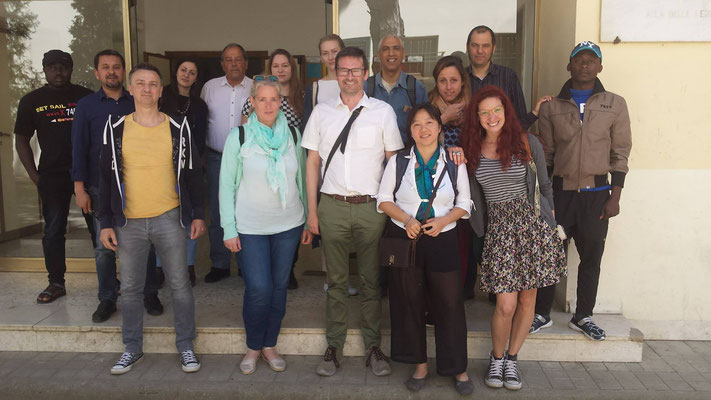 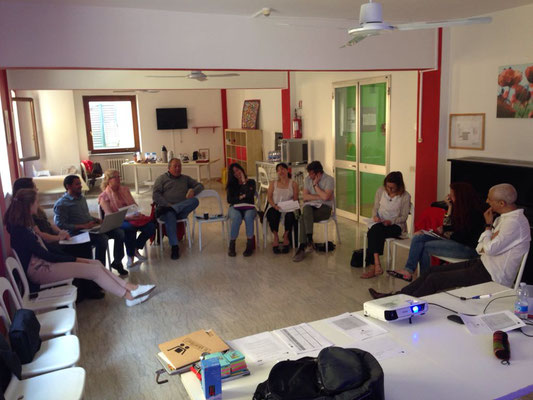 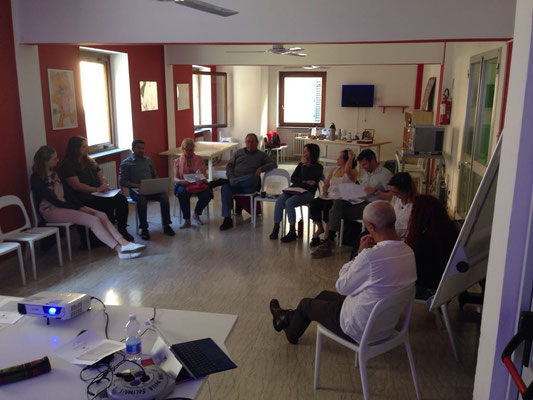 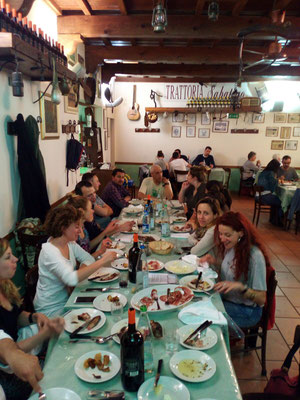 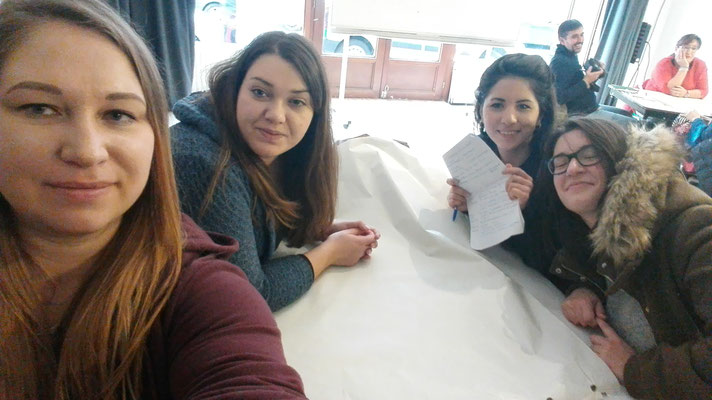 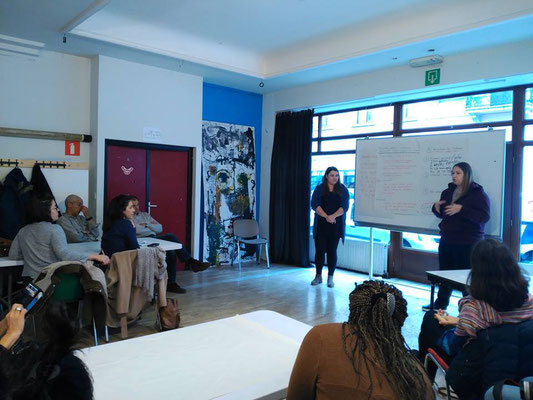 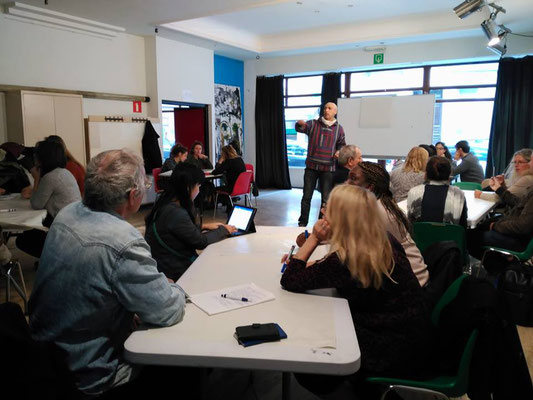 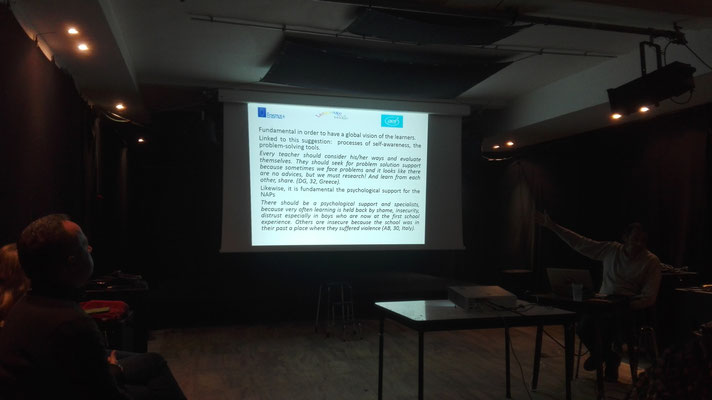 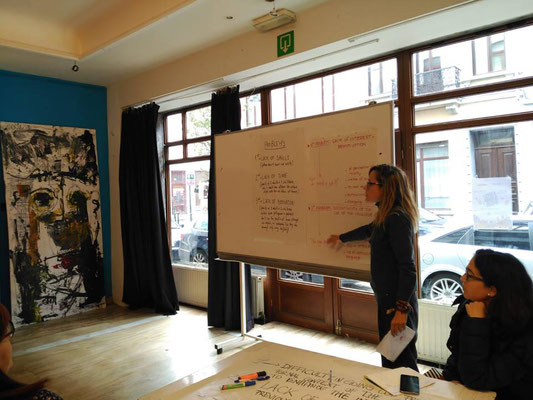 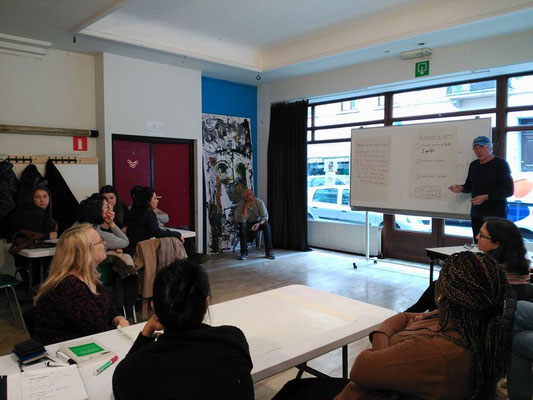 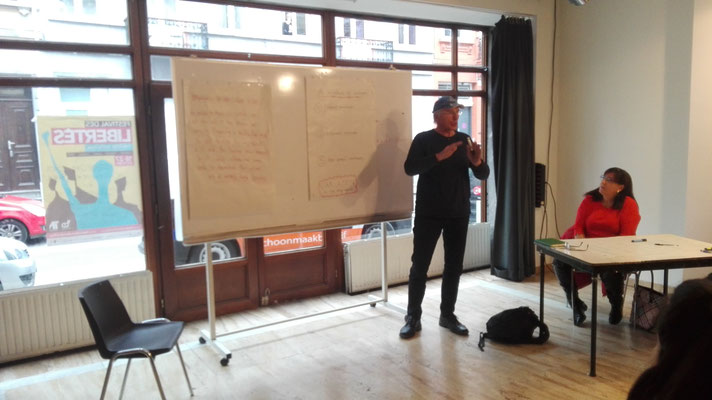 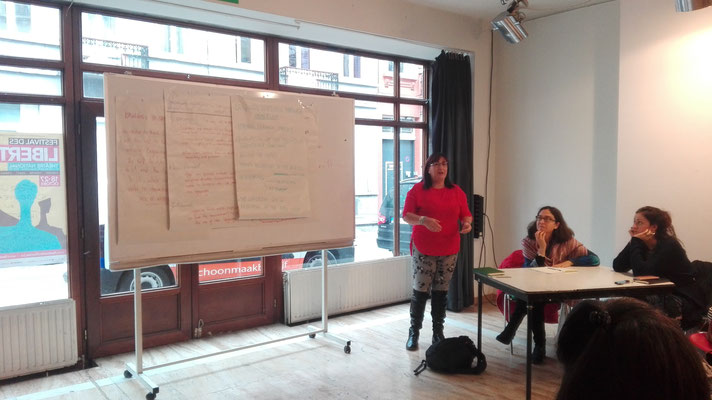 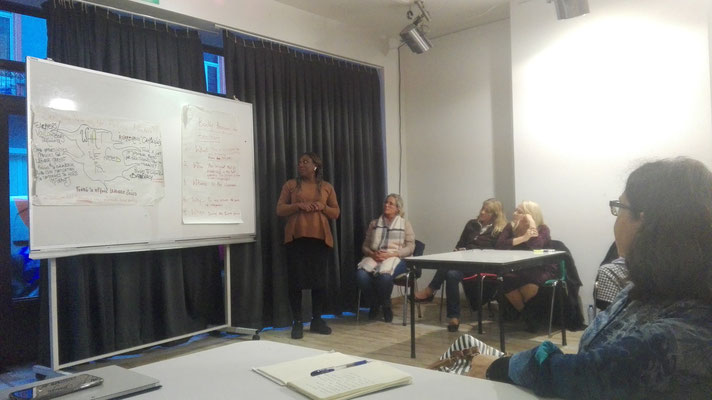 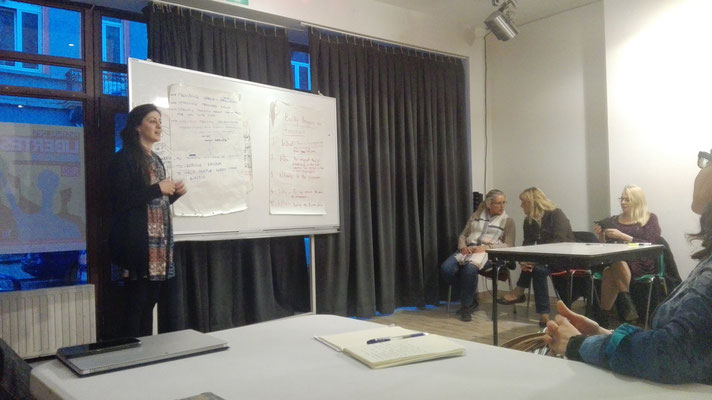 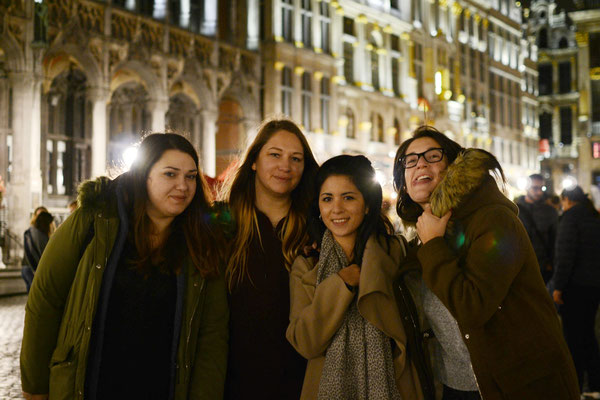 This project was co-funded by the Erasmus+ programme of European Comission.