Youth exchange "How to LGBTQ+" in Ioannina, Greece

This youth exchange project was organized by the youth center of Epirus and it was hosted from 9th to 17th of July 2018 in Stavroskiadi of Ioannina, Greece. 30 young people from Greece, Jordan, France, Tunisia, Spain and Morocco took part in it.

There always have been people whose sexual orientation does not concern heterosexuality, and, in recent years, more and more persons tend to reveal to the public that they are homosexual, bisexual, transgender, etc. The spectrum of topics on LGBTQ+ has increased drastically and new definitions are designated every day according to the needs of people and deeper understanding and researches on the topic. This is one of the main reasons why we need to raise awareness on such issues, especially among young people, not only since they are the ones to shape the future of our world, but also because they will be the ones to teach the next generation, when the time arrives, to love fellow humans for who they are.

Even though laws of discrimination against sexual orientation at work, healthcare and social services exist in the EU, the frequency rate of reporting such incidents is as low as one in ten times, according to a survey conducted on LBGTQ+, by the European Union Agency for Fundamental Rights. When the participants were asked about not reporting discrimination incidents, as much as 59% replied that they believe nothing would happen or change with reporting it. Additionally, in various areas such as those of employment, education and every day life, the percentage of people who had felt discriminated in the past twelve months of their lives, specifically in the Greek community, was above the average in the EU. This is a fact that cannot pass by unnoticed, since we have the chance to do something about it – and that is to help overcome the discrimination of LGBTQ+ people in modern societies as much as possible.

The main objectives of our project were:

* To raise awareness about issues that concern the LGBTQ+ community, especially youth;

* To learn about and promote different ways in which people who do not identify as heterosexual deal with social discrimination, as well as to learn how to help a fellow citizen not to feel conflicted about their sexual orientation and gender identity;

* To learn more about the addressing of the subject in other countries and exchange opinions among young people on improving the life of young LGBTQ+ people, as in developing their social lives;

Apart from many discussions, researches, presentations, workshops, forum theater, many games and intercultural evenings, participants also worked to create and gather material for an awareness raising website which is available here. The material published on the website is available for anyone who wants to use it for promotion or educational work.

Below you can see few photos of the project but to read more information on the subject and to see more photos and videos created during the project, please visit this website. 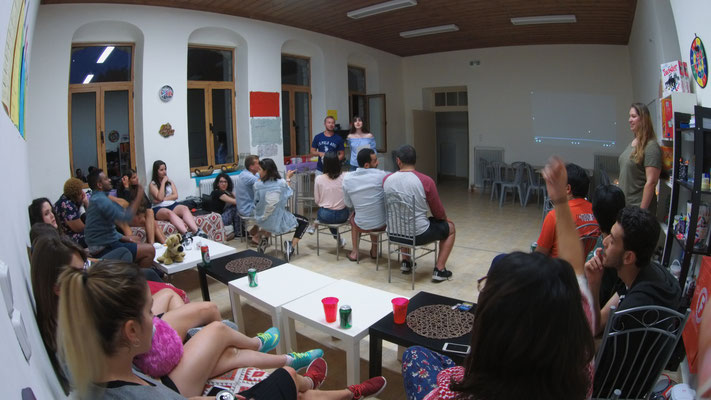 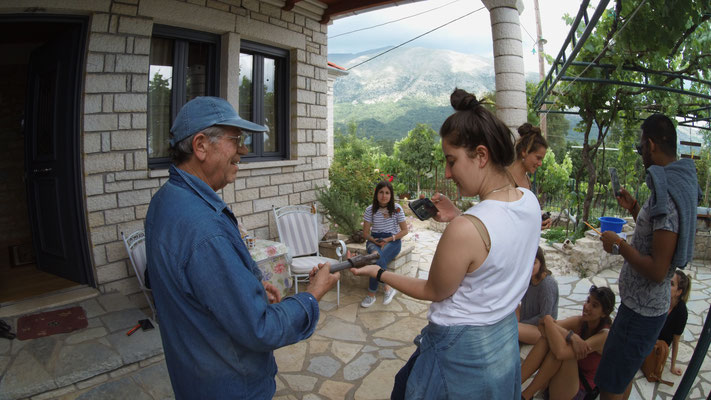 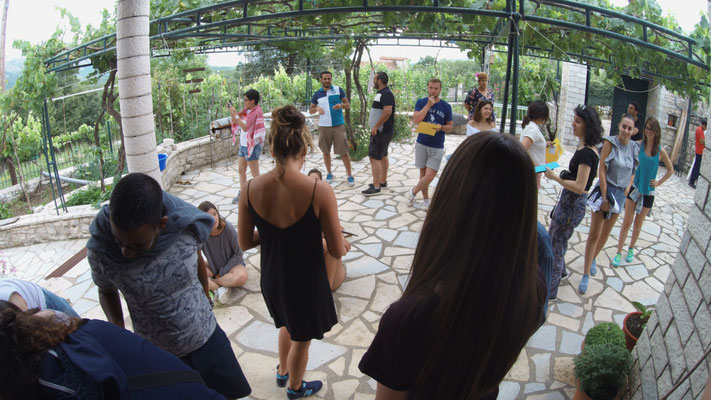 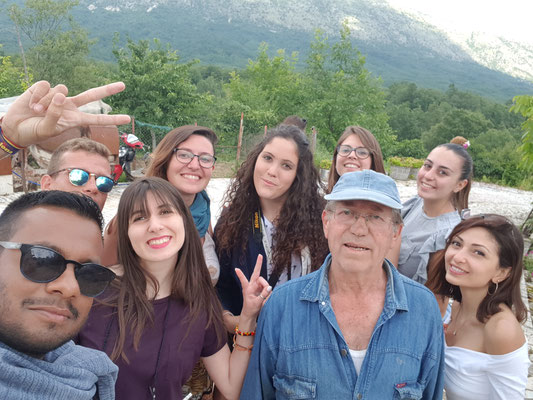 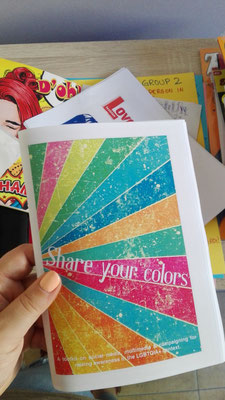 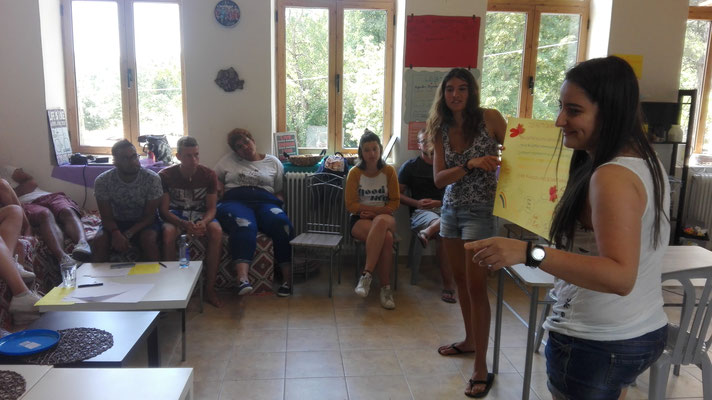 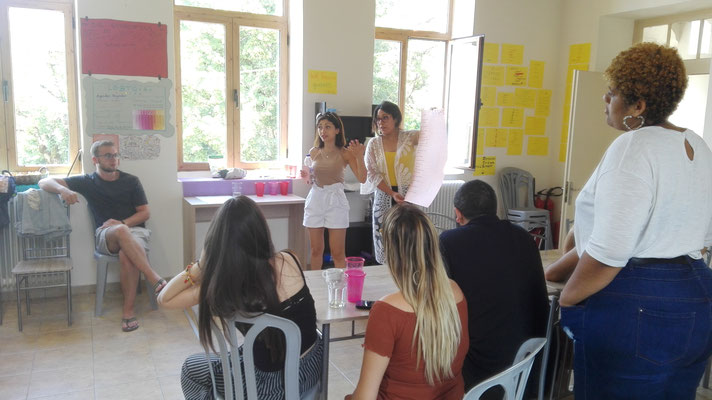 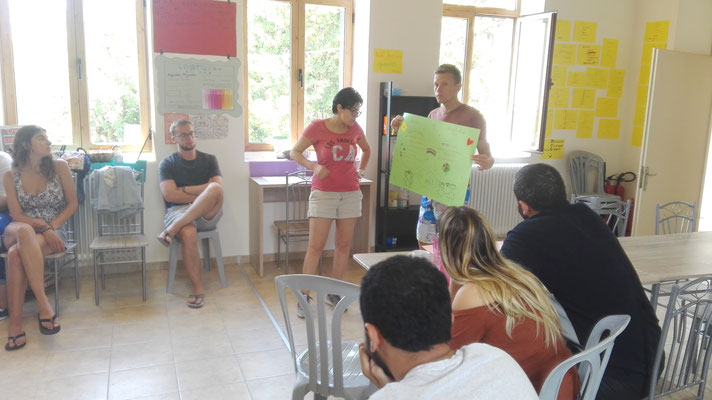 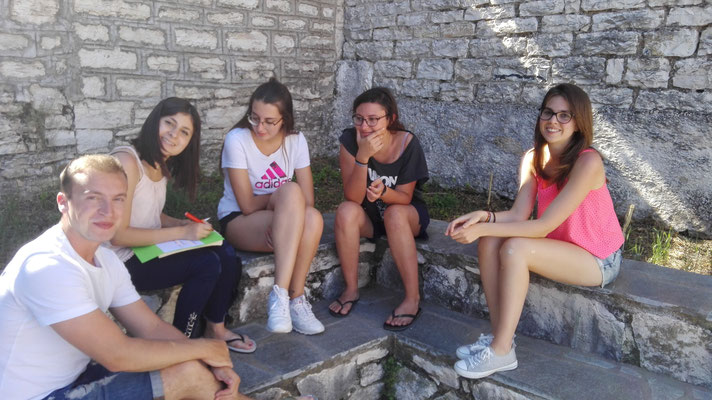 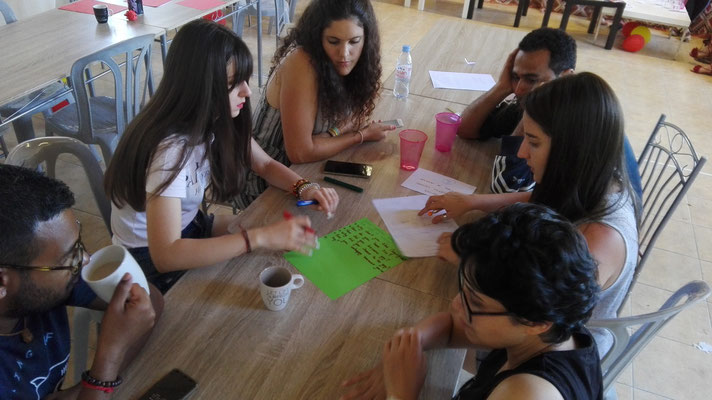 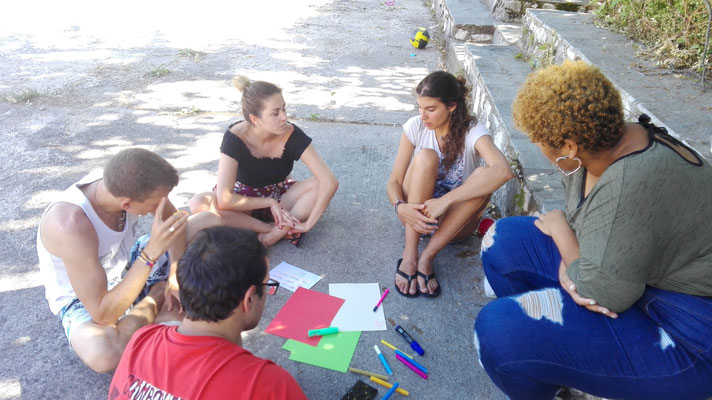 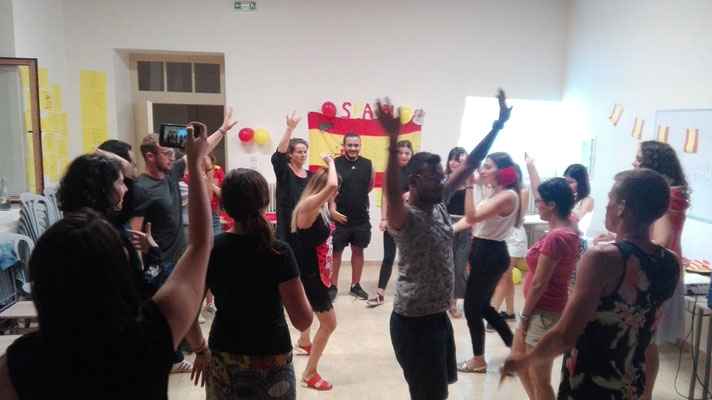 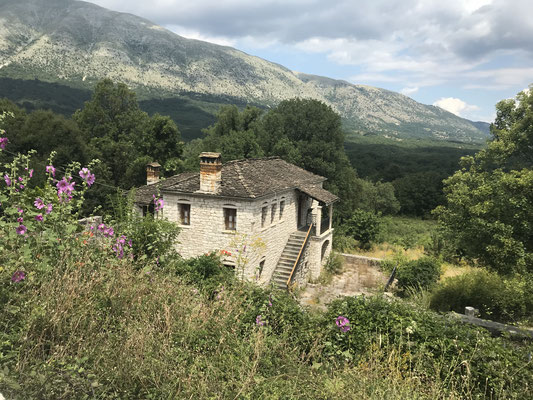 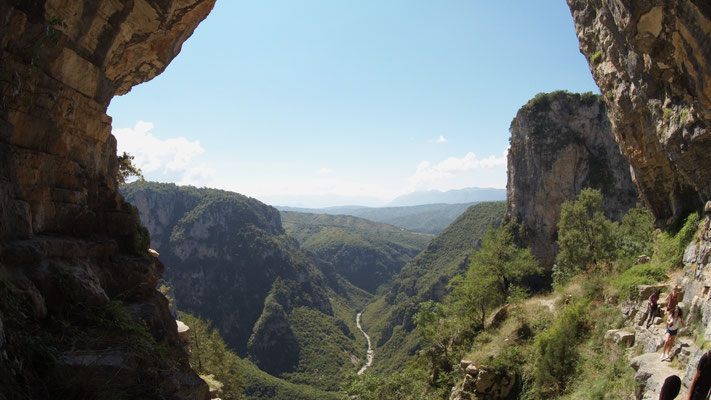 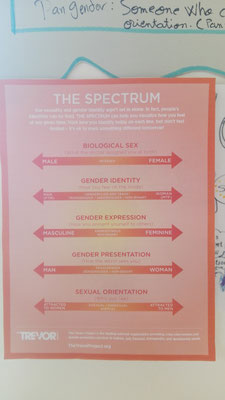 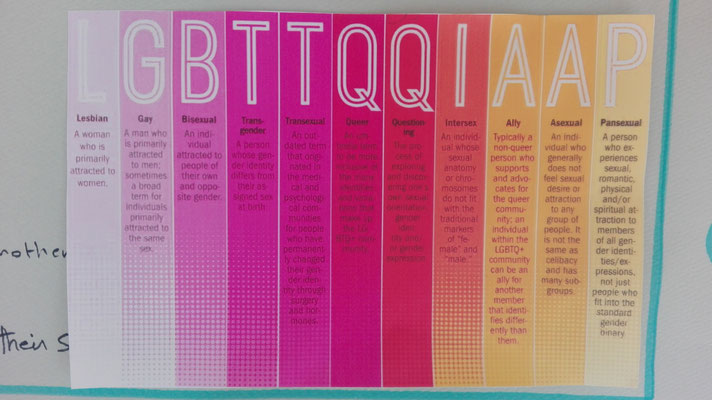 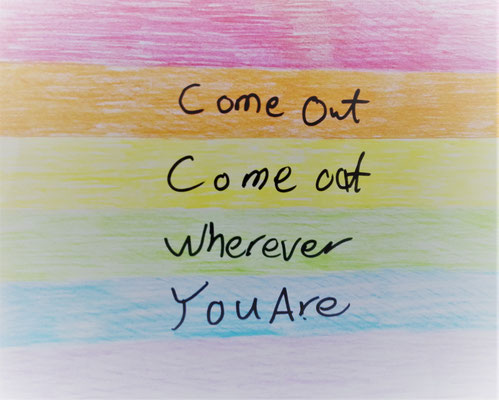 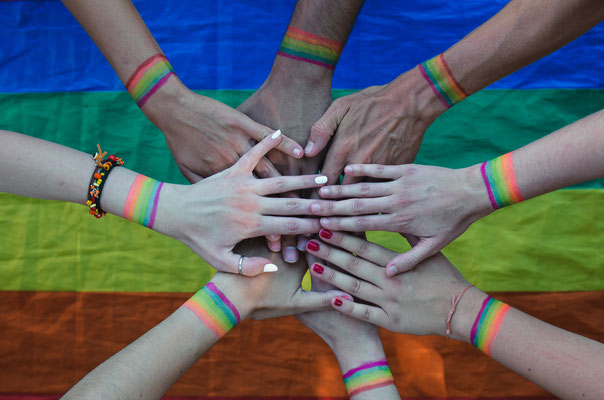 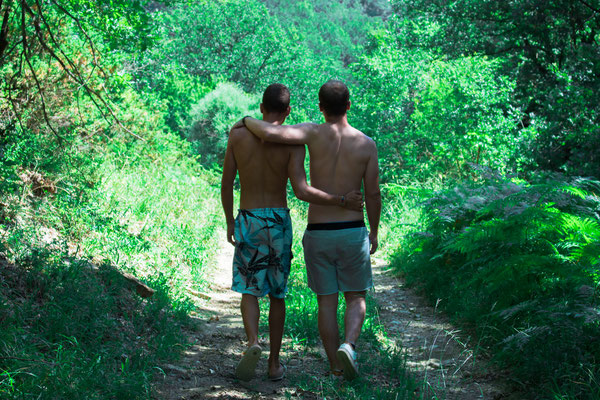 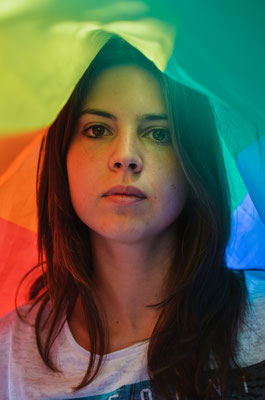 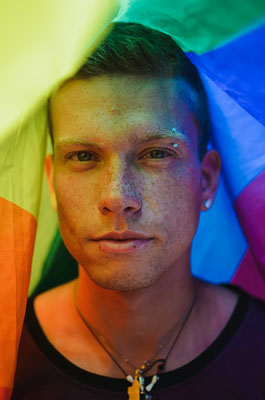 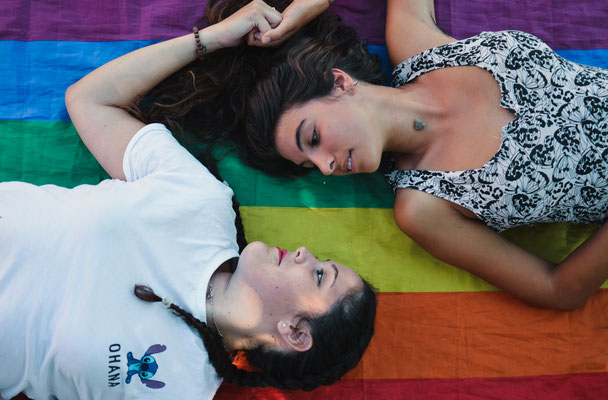 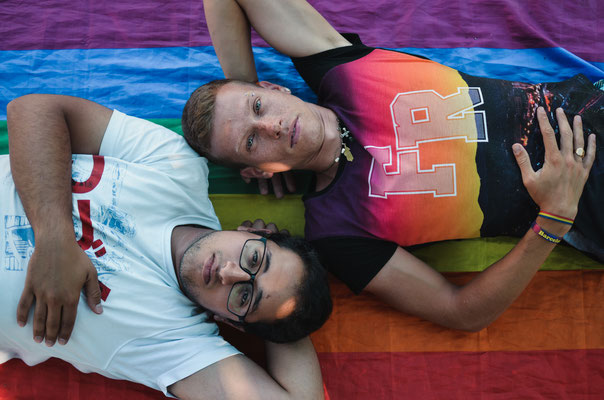 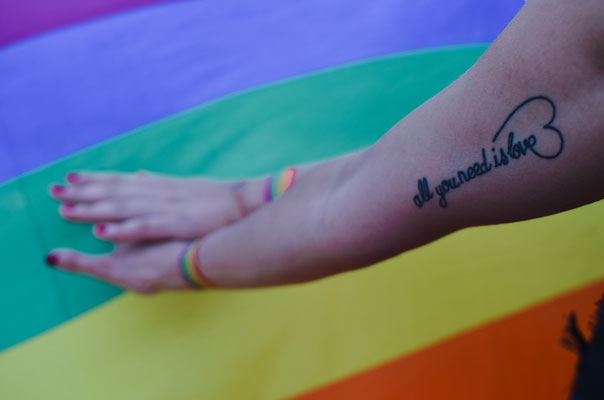 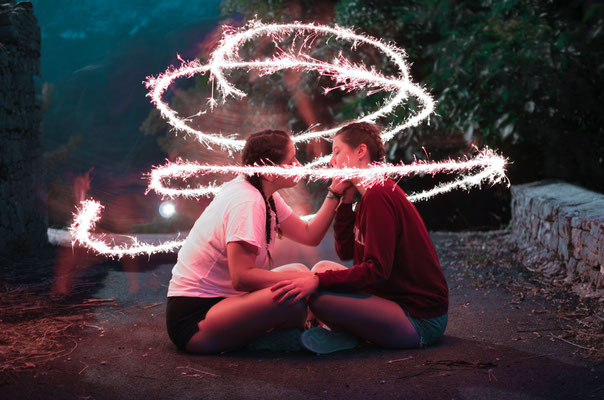