The "Gender (in) Equality" youth exchange in which we participated took place in Aiud, Romania, from October 3 to 16, with participating countries Romania, Greece and Hungary.

The workshops had a variety of topics, such as the gender inequality that prevails in today's societies, gender stereotypes, abuse and sexism, and we also dealt with important women who inspired our world. In the activities we used various methods, such as brainstorming, design, theater and photography, both when working as a team and individually. We were invited to debate and create drawings, presentations, photovoice and sketches about important women in history, women's rights and gender-based violence.

The purpose of the program was to discuss gender stereotypes, to raise awareness about sexism and inequality, in order to get rid of these issues that plague our societies. At the same time, the program aimed to develop skills that we could then use to promote gender equality, while we would have the opportunity to meet people from other countries and discuss the topic of the program with them. As a souvenir, we were given the opportunity to create our own t-shirts, based on the subject and the countries that were participating.

Getting to know different cultures and intercultural communication, successful collaboration between people from other countries and teamwork, are a some of the topics that have characterized the program during it’s duration. Overcoming what seems to separate us, we managed to develop relationships and work in parallel to achieve the goals of the project. We believe that the opportunity given to us both for the acquisition of knowledge and in-depth analysis of the problems of inequality between the two sexes, as well as for intercultural communication and cooperation with people from other countries, has been valuable and certainly unique. We would like to thank the organizations and organizers of all the participating countries and we hope that they will continue to promote European values through similar programs. 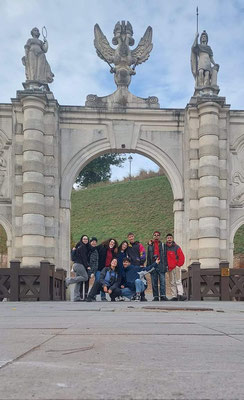 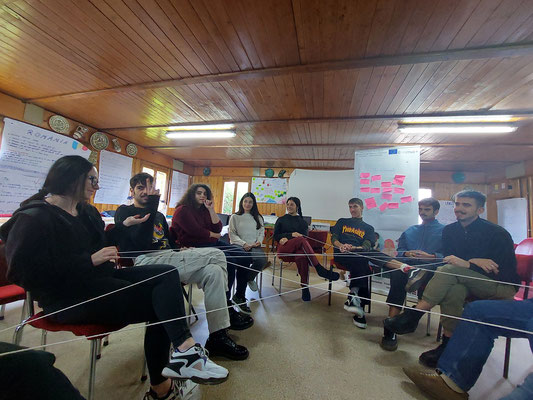 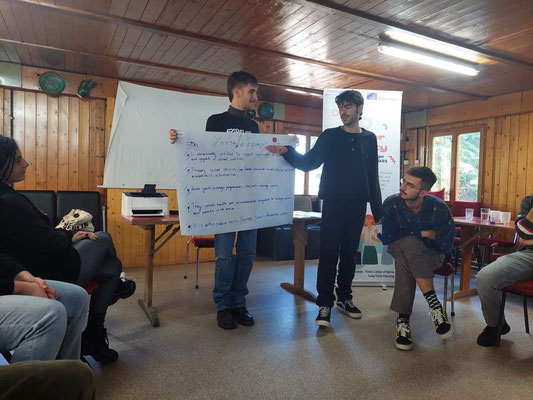 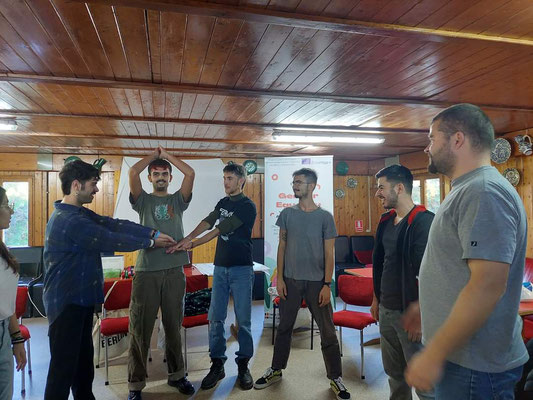 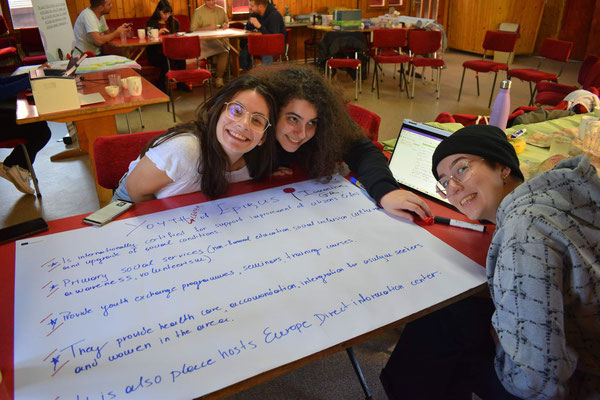 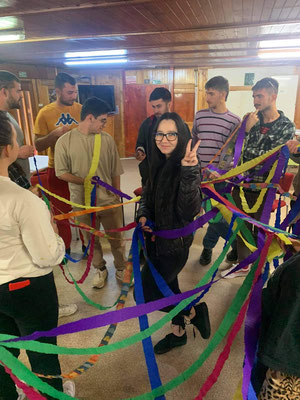