The project 'DEMOcratise: active youth in policy making' aims to create a fertile ground and the right tools for an effective dialogue between young people and decision makers, through 3 different immersion stages (focus groups, debates and conference), which will lead to a new generation of active citizens at local, national and European level.

A total of 372 young people and policy makers from 4 cities in Greece (Athens, Thessaloniki, Ioannina, Katerini) will have the opportunity to record the real needs and opinions of young people, to debate on them and finally to design appropriate strategies for the inclusion of young people in decision making.

In the framework of the project "#DEMOcratise: active youth for policy making" we invited 35 people aged 16-30 years old, to create focus groups through which we examined the real needs of young people as well as their views and interests on the issues that concern their place, the country or even the EU. The aim was to gather the views of young people in Ioannina and to understand whether and to what extent their interests and needs are in line with the European Youth Goals and the strategies for youth at national and local government level.

A total of 5 Focus Groups were conducted in order to make a catalogue of these needs in Ioannina and as a whole, at national level. It should be noted that throughout the whole range of activities, activities based on non-formal learning (ice breakers, energizers, team-building activities, etc.) would take place in order to achieve the best possible cooperation of the group.

Participants received a certificate of participation. Of course, there was throughout the focus groups the support and guidance of our organisation. The Focus Groups took place in Ioannina in the months of January - March, at the offices of our organization (Zoi Kaplani 10, 45444 Ioannina). 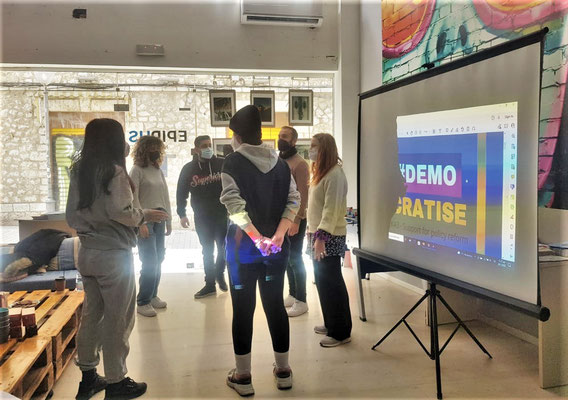 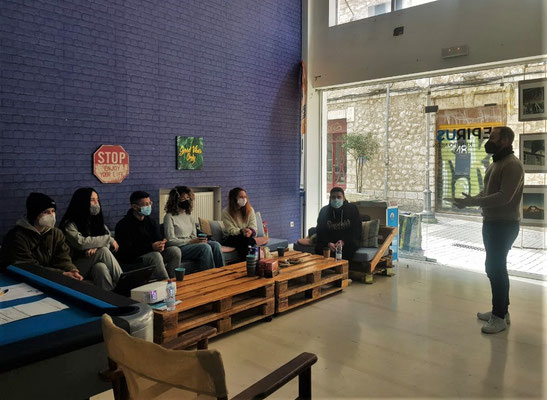 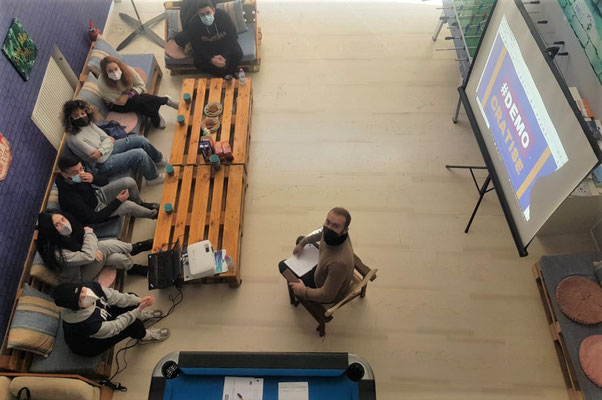 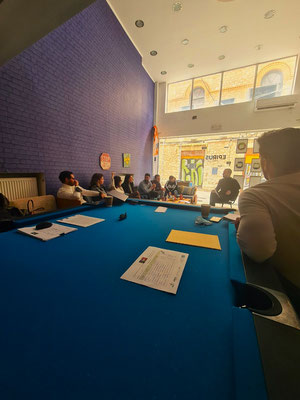 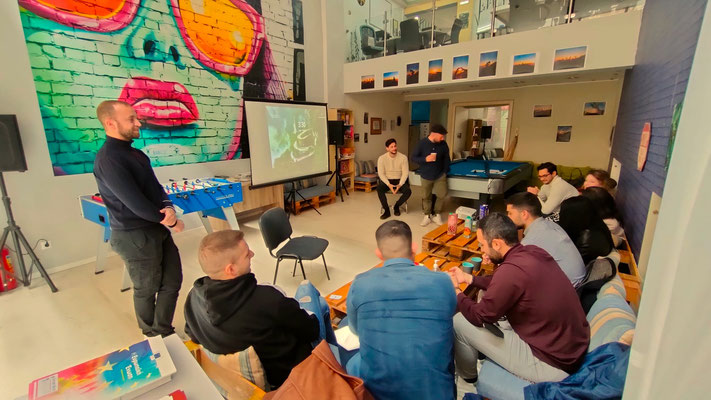 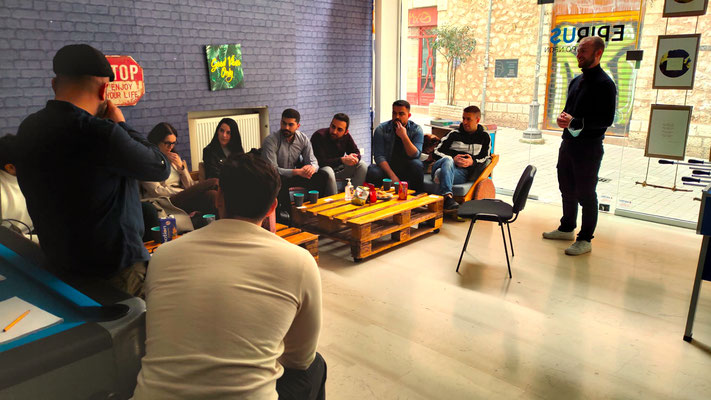 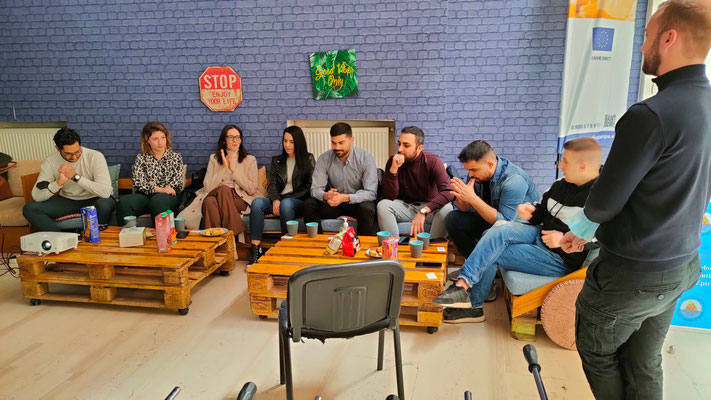 The creation of the debates where participants, mostly young people but also policy makers, had the opportunity to express their views openly and to talk about the themes that emerged from the focus groups. For this reason, young people wish through a series of arguments to be heard and to convince policy makers that the situation that exists at the moment does not express them and they will not remain indifferent.

At the end of the event, the aim is that there will be no winners and losers, but that all sides will have expressed themselves openly and that a step forward will have been taken towards a society in which policy makers stand shoulder to shoulder with young people.

On Friday 1st of July, took place at the offices of our organization in Ioannina, the 2nd in the row Debate of the project "DEMOcratise: active youth in policy making". In the debate there were participants such as young people, youth workers and policy makers. The themes that have emerged, on which there will be exchanges of views and ideas among the participants, are going to be active youth participation with the public and the environment. At the same time, debates were also held by the organisations from Thessaloniki, Athens and Katerini. 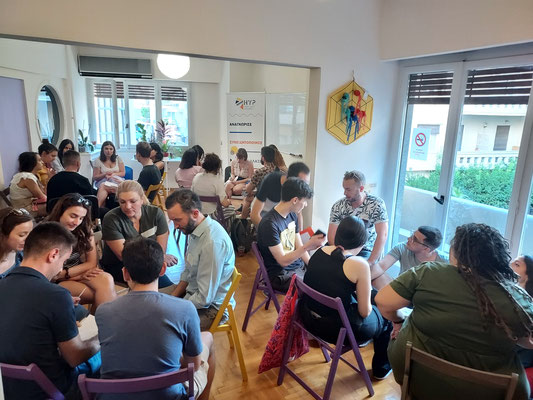 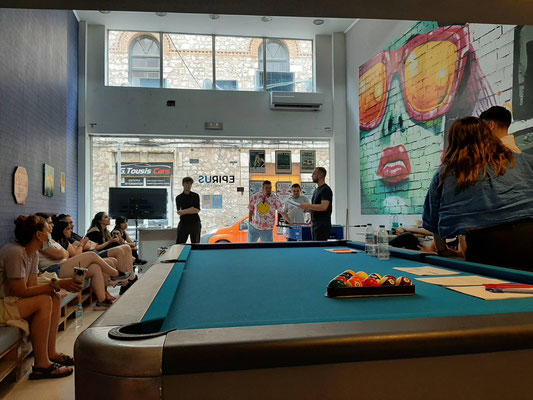 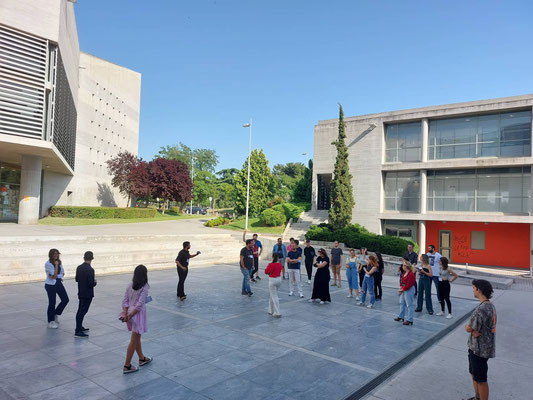 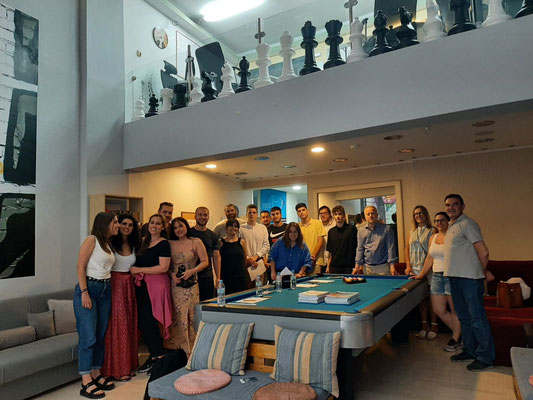 After almost 3 years, DEMOcratise came to an end with the conclusion of the #Final #Conference that took place at the City Hall of Thessaloniki. Young people, youth workers and policy makers exchanged views on the importance of community participation and what needs and opportunities exist for participation of people with fewer opportunities.

After a long period of action and a series of meetings with young people and policy makers, DEMOcratise ended with a Youth Conference that aimed to bring together young people from 4 cities in Greece to think and propose together ways in which their involvement in the community could be strengthened.

The results of the Conference: 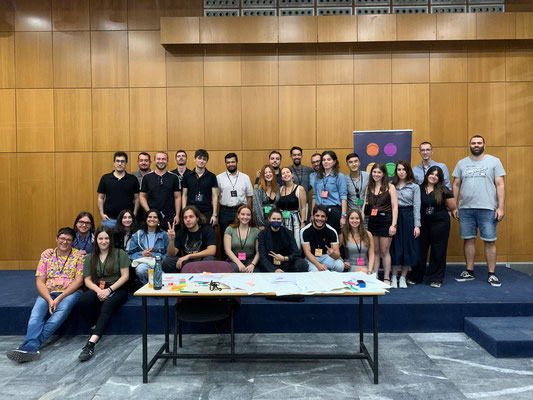 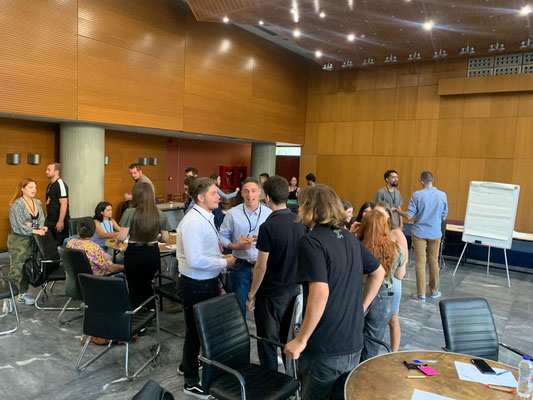 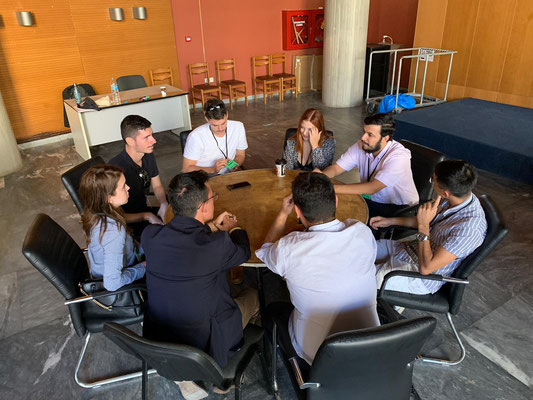 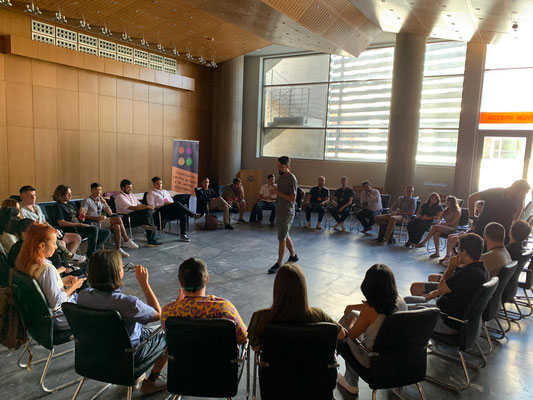