This youth project, as initiative of four young people from Epirus - Evgenia Dosiou, Stefania Dosiou, Dace Zaime and Tomas Tsikos Cermeli, was running for some months in autumn and winter of year of 2013. The aim of the project was to create calendars of 2013 with information about World, European Union and Youth in Action Programme and about traditional art and culture of Epirus.

Later on, when the calendar was ready, participants of the project visited schools, universities, child care centers and municipalities to present the calendar. A total of 350 calendars were sent to all high schools and municipalities of Epirus, to be available to many youngsters in the region of Epirus. The aims of the project were reached and it became clear that a calendar can be a sustainable informative material indeed, and that young people are attracted to such kind of informative material.

Participants were happy with the results of the project and they also created the same calendar in English, for a total of 50 copies. These calendars in English were sent to friends and partners of the Youth Center of Epirus team all over Europe. Now, many young people in other European countries can also get access to the same information in some schools and youth centers and youth organizations. This project also gave ideas for similar activities in the future. 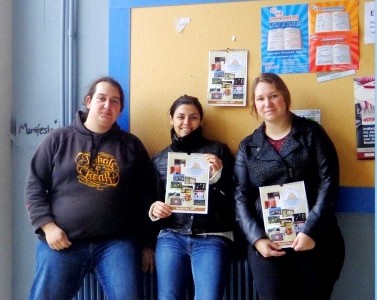 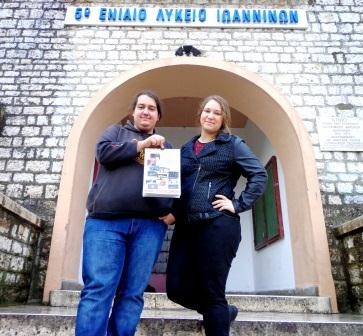 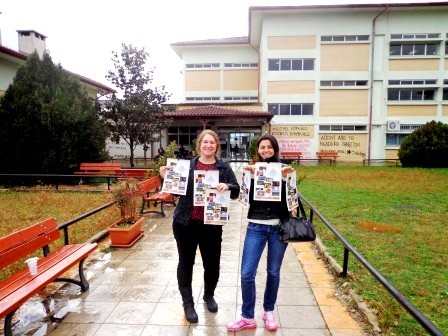 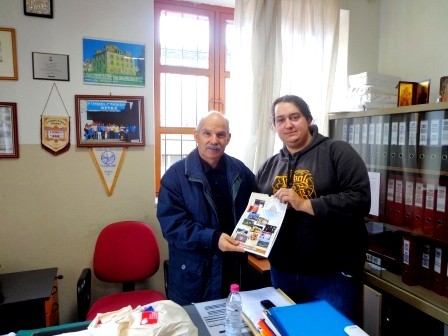 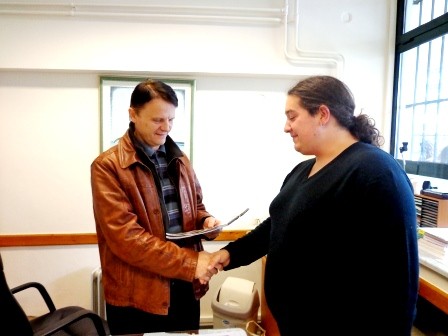 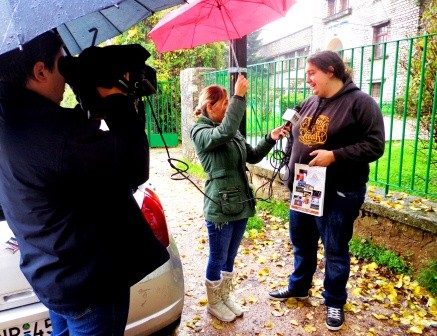 "The project has been funded with support from the European Commission. This publication [communication] reflects the views only of the author and the Commission is not responsible for any use of the information contained therein."